The Power of Praise. Too often in the workplace we see staff members who feel undervalued and under appreciated. Yes, people get paid to go to work, but as we have seen time and time again, money alone is rarely enough. Compliments, recognition and positive reinforcement cost nothing, yet are some of our most valuable commodities in business. So where are companies going wrong and why are companies not making the most of 'the power of praise'?

What is the power of praise in the workplace?

With unemployment in NZ at low 4.4%, good candidates are like gold dust. It is thought that the cost of losing a good employee can be upto 2 x annual salary. When keeping them can cost as little as some positive words. So, why aren’t more employers making use of the valuable commodity that is ‘the compliment’

It was reported that up to 66% of employees would leave their job if they felt unappreciated, and this is higher in millennials at 76%. So in a place like New Zealand, where Tall Poppy Syndrome arguably still exists, what are we doing to make sure that team members feel appreciated and valued? And who should be responsible? The CEO, Managers? Team Leaders?

I started thinking about this topic as a friend of mine recently received an internal promotion. Instead of cracking open the champagne, she was using me as a sounding board as to whether she should start the job hunt or stick it out. Ridiculously, the promotion left her feeling under valued and questioning working relationships that she had once trusted.

The back story, she had applied for said internal promotion and asked for a generous pay-rise, still in keeping with industry standards. She was offered the position and told a meeting would follow, to dot i’s and cross t’s.

At this meeting they belittled her overall performance and used this as a reason to not give her the full amount she asked for. Ironically, the promotion and increase left her feeling more undervalued than ever, even though her value to the business had increased.

Talk about shake your hand with the left and slap you with the right.

‘Now run along and manage your new team please’

Every level within business needs motivation and a positive word. However there is a stand out level that is lacking the time or inclination to pay forward these valuable positive comments.

Good people in a company are known as ‘appreciating assets’ meaning the longer they are with you, the more productive they become and the more invaluable their knowledge base becomes.

As recruiters, at Virtue Consulting we build up our candidates ensuring they put their best selves forward for interview. We know the importance of positive reinforcement and praise and also know our clients value self-confident candidates. Recruiter want candidates to be full of self-belief when heading into an interview and this is the person type of candidate companies choose to employ. And yet, instead of making the most of this self confident employee, employers and Managers are devaluing and demotivating  due to lack of thanks and praise.

Who has the power?

Like most principles in business, it should start from the top. CEO’s and Directors need to value their Managers, Managers should value the staff and so on. However, time and time again we hear of Managers failing to give their staff the positive reinforcement that should be expected from their position. And this in turn can lead to ill feeling in the workplace.

As a manager, you represent the company to your co-workers. It has been reported that almost one third of all resignations are caused by bad management and this is a big cost to NZ companies, especially in a climate where good candidates are hard to find.

I don’t have the time I was recently reading an article in the NZ Hearald aptly named Managers Lose Touch.

‘”(motivation) It seems to come second, as an afterthought. If anything gets cancelled by the manager, it is generally the weekly one-on-one meeting with their people or the team — yet these are the people who are helping them be as effective as possible.'”

For those time poor managers, here is a great article with 25 polite compliments that you can give your co-worker

Speaking of time, it can take weeks and serious $$ to recruit a new staff member. So what don’t you have the time for?

a) a 5 minute catch up with team members where you give them some feedback and ensure the lines of communication are open. 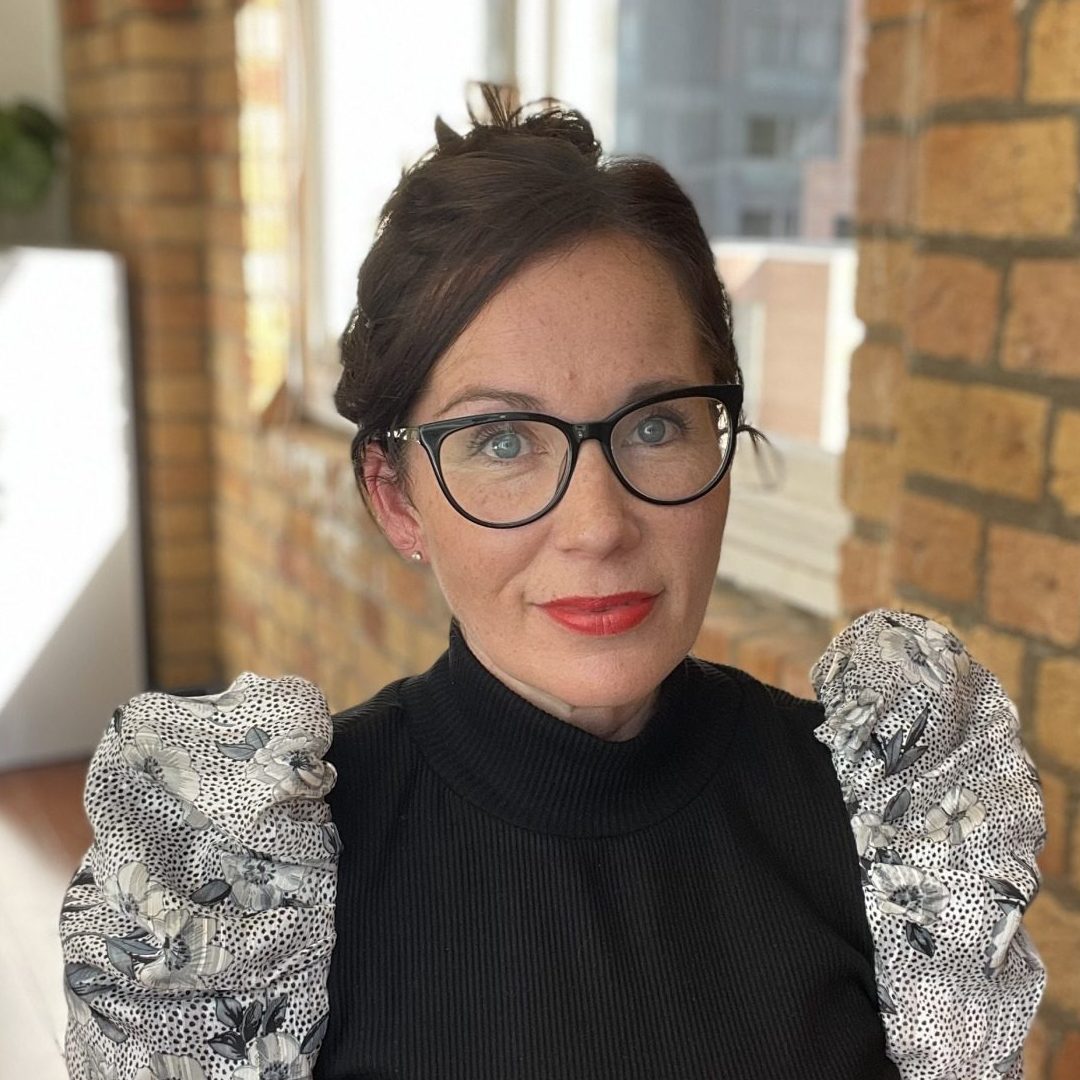