It's a great time to be in the New Zealand job market, particularly within the financial sector, given hiring demand for many roles is greater than the supply of talent. Unless you fit into a hiring category I'll call the "M zone". "M" as for Moa", "Mammoth" and “M” as for "Middle Management", given these roles are almost as extinct. I'm all for good causes like "Save the Whale" - but maybe it's time to start a campaign to "Save Middle Management"?

Most NZ companies have been growing post GFC and actively hiring staff as part of a wider strategy to drive market share and increase profits. But roles for hiring approval have been selective, given stakeholder pressure for a “sinking lid” policy to ensure (particularly middle management) roles to come under the corporate carving knife and selectively sliced out of company organisational charts.

Some culling was needed given years of affluent conditions created some over-paid, under-performing “managers” with limited accountability, content to ride the corporate gravy train with snouts firmly in the trough. Something had to be done to clear out long lunches at the Viaduct Restaurants…. But like most things there’s a delicate balance, and my sense is attrition amongst management ranks has pushed too far in the other direction. Corporate organisational charts have fundamentally changed with the traditional “pyramid” shape morphing into something looking like a melting frosty boy, with a large slushy base of (workers) topped off by a thin peak of (management) – minus the chocolate sprinkles. Corporates may now be facing potentially a “lost generation” in middle management ranks creating limited leadership roles acting as role models, less capacity for in-house strategic decision making, lack of horsepower to implement operational change and creating a missing layer between supervisory level “team leadership” roles transitioning into upper management, which will create poor succession planning and lack of career pathways.  More importantly from a “recruitment” viewpoint, I have once highly sort after “middle management” candidates “queuing up” looking for fresh management opportunities that are no longer readily available in the market place.

So maybe it’s time to re-examine the corporate organisational chart and firm up the melting ice cream back into something that looks more like balanced triangular shape? Pyramids have after all stood the test of time for thousands of years…. 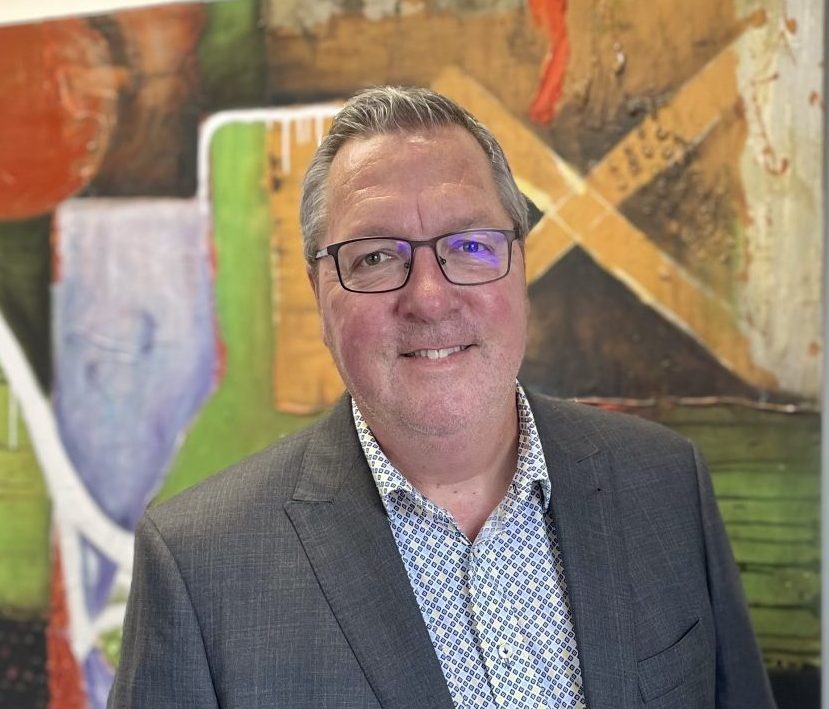